X
Back to the top

×
Update Required To play the media you will need to either update your browser to a recent version or update your Flash plugin.

Check out my last shoots an live videos! 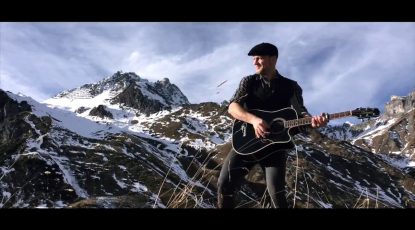 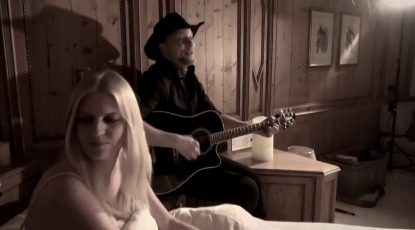 One Touch (the making of) 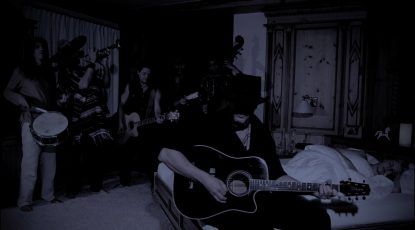 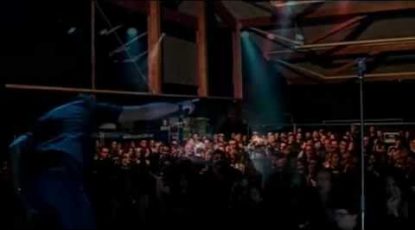 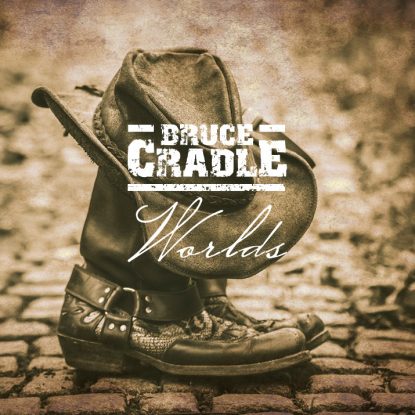 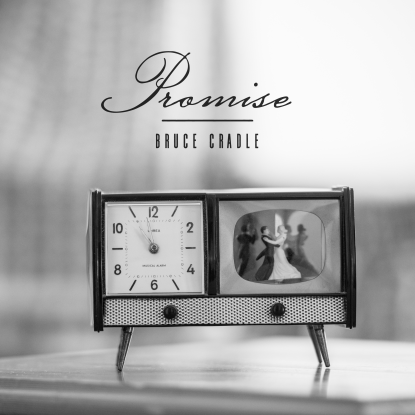 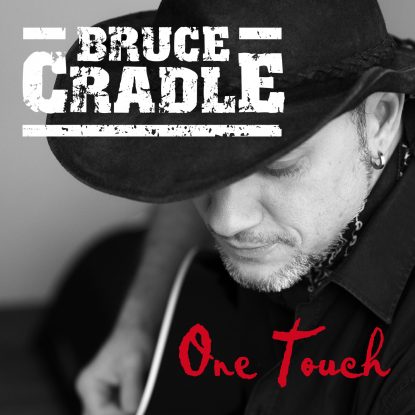 One Touch. One Love.

“Good morning Bruce” – since he was 15 years old and thrilled the public with his unusual adult gravely voice at a local Talent Contest,  has answered to the forename of his biggest idol. After all, the three songs that he’d brought with him on his cassette tape to play to were from Bruce Springsteen, who has made an impression on his own musical creations ‘til today.

After a short lived career as a bass player, the musician, who first became known internationally as „Bruce, the Voice“ and now known by his stage name Bruce Cradle, dedicated himself to the guitar with great passion. Since he was able to experience live, how „The Boss“ Bruce Springsteen rocked a whole hall only with guitar and harmonica, for Bruce Cradle these appearances are the most honest with his guitar.

For 30 years now, the Vorarlberg musician has been a guarantee for rocky nights and an enthusiastic audience in changing band formations as well as a solo artist. Appearances with well-known greats like Joe Cocker, Toto, BAP or also Bryan Adams, who personally selected the Bruce Cradle Band as Support Act, have earned Bruce Cradle a reputation as an outstanding live artist in recent years.

In 2018, the time has come for the Vorarlberger to open a new chapter and to show himself as authentic as never before. Bruce Cradle has recorded the ten songs on his first solo album „Worlds“ in recent years, written in cooperation with his longtime companion Englishman Nigel Hibberd and with Oliver Pinelli, who has worked for Unheilig, Macy Gray and Rea Garvey, among others.

Especially personal is the first single release of the Longplayer. With „Promise“, promises the proud father Bruce Cradle, his Marlon to be always there for him – in the intro of the song are the first cries to be heard of the little one after his birth. „It was perfect for this song and it’s probably my most personal piece of music.“

Being a dad did not only inspire Bruce Cradle musically – after years of advocating for the Vorarlbeger „Butterfly Society“, the musician wants to donate part of the proceeds of the debut album to the organization.

Two songs also testify to Bruce Cradle’s career as a successful cover musician on „Worlds“: With Bruce Springsteen’s „I’m on Fire“ and Suzanne Vegas „Luka“, Bruce Cradle has chosen two songs that mean a lot to him personally and has made them in his own way, to „his“ songs.

Whether cover or his own songs – for 30 years Bruce Cradle delivers every song he performs with an unbelievable amount of personality. With his first solo album, he has set a memorial to his musical home, New Jersey, and mixed his roots in Vorarlberg with a lot of Americana and a good deal of melancholy – a unique mixture that creates goose bump moments.

Some Pics over the past years.

I look forward to hearing from you. Contact me by mail to bruce@brucecradle.com